What if the ownership of key earth sustainability assets were released from individual country control? The skys, oceans, forests etc were given basic human rights to sustain themselves…to feed and grow, shelter from destruction, and freedom from exploitation. An Earth council.

We are failing to represent the long term interest of key assets, which are in our own interest longer term to protect. I believe we are failing also due to the influence of a short human life-span and our generational reproduction. Our “human” perspective is far to short to solve the complexity of a planet that needs beings to view existence at longer intervals.

Our leaders are either achievement at all costs or balance the needs of the many. Each is incorrect in approach. Compromise solves some of the problems now but the longitudinal issue remains. The earth is a default non compromise variable. It must trump all cards on the table.

We may not be mature enough as a species to resolve problems beyond the private interests being represented. This would take a major power shift in terms of an “earth agenda.” We need to frame the earth as our long term platform partner, our growth eco-system. At the moment we view it as a resource to be exploited. At the moment climate, business, religious, geo-political groups representing each of these perspectives are far too polarised and fearful of each other. Earth advocates don’t need to be anti business, and business doesn’t need to be anti climate. We need to find a way for the earth to win. Because the sum isn’t earth 0, humans 1. Either the earth always wins or we lose. The discussion needs to now shift to “the earth wins…but by how much.” 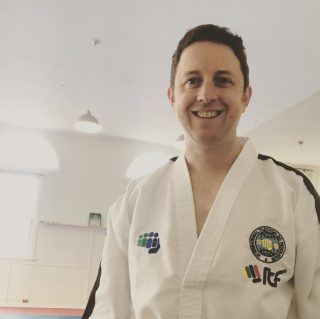